With the announcement of the final 23-man squad by Cesare Prandelli last Monday, came one major eyebrow-raising exclusion, that of Giuseppe Rossi. The main benefactor of this snub; Antonio Cassano, who will finally get his World Cup chance. 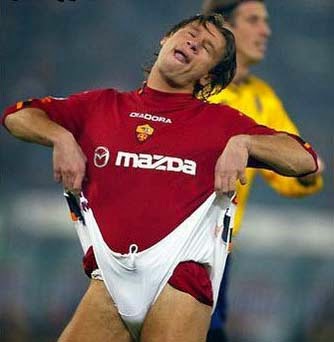 After yet another falling out with a former club, ‘Fantantonio’ moved on from Inter and joined Parma, his 6th Serie A team where he possibly had the best season of his career. Antonio was on a mission this season. He kept his nose clean, his mouth shut and became the heart and soul of a Parma side that roared to a 6th place finish, scoring 13 goals & 6 assists in 33 appearances. 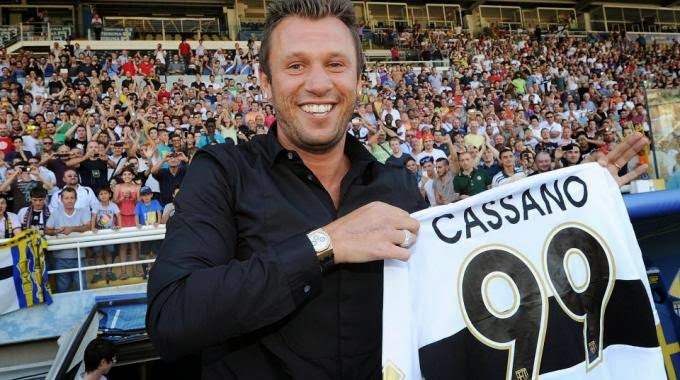 Up until this point, Cassano has had the notorious distinction of featuring in three European Championship squads but never being chosen to a World Cup squad. Twice he was excluded by Marcello Lippi, quite controversially in 2010, as the maestro was never a fan of ‘Fantantonio’ because of his infamous attitude problem. He even appeared to be falling out of Prandelli’s plans as he featured less frequently following Italy’s Euro 2012 run. But his form this season could not be ignored.
In my last post I stated that as good as Cassano is, with all the young exciting talent the Azzuri have at their disposal; at 31, there may not be enough room for the Parma attacker. But I recant, which I rarely do…his performances in Italy’s rather disappointing friendlies this week forced me to reconsider. His introduction changed the dynamic of Italy’s attack. What Cassano lacks in pace is made up with guile. A technically gifted player Cassano can still deliver a defence-spitting pass and it seems he is one of the few players that is in sync with Mario Balotelli. The Milan striker, for all his talent, is definitely a finicky player, who demands service and the ball played to his feet. Cassano can deliver that to him, and a happy Balotelli means a successful Italy.

Speaking of Giuseppe Rossi, his exclusion from this year’s Azzurri World Cup squad is one that I do not agree with. Prandelli, explaining his decision, stated that bringing him to Brazil, with his two major knee injuries in as many years, was not worth the risk. But hold on a second here, the New Jersey born native is undoubtedly a bona-fide top class striker. He even scored 2 goals in 3 games for Fiorentina after his return from injury, which kept him on the sidelines for half the season. 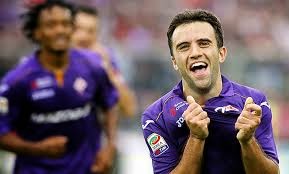 The fact is the guy can score…16 goals in 22 games in an injury-shortened 2013-14 season. Many top international sides wait on the fitness or even select a player who is not 100% fit. Italy has done it in the past…think Francesco Totti in ’06 who did not start every game but made crucial contributions when called upon. With the abundance of talented midfielders on the squad, Alberto Aquilani has no business being on this squad and could have been dropped for another attacker. Italy could have used another out-and-out striker with only Balo and Immobile being the only true number 9’s. It seems that one disappointing display against Ireland undid his chance…

And finally speaking on friendlies…before all you Azzurri faithful get your panties in a bunch…FRIENDLIES DO NOT MATTER! Yes winning is a habit and Italy have not won a game since qualifying, but look at the growing injury list from other top international sides who are going ham in these friendly matches…Marco Reus for Germany, Franck Ribery for France, Romelu Lukaku for Belgium, Rafael Van der Vaart for Netherlands…it’s not worth the risk. Italy is lucky to only lose Riccardo Montolivo from these fixtures, who is ineffective as a trequartista and would have only come off the bench if played in the midfield three. And lets be serious…when has Italy ever cared about friendlies, especially against ‘lesser’ sides. Italy had a dismal 1-1 draw with Switzerland before the 2006 World Cup and went on to win the trophy and don’t forget the “devastating” 3-0 defeat to the Russians prior to Euro 2012 that had everyone writing off the Azzurri…and what happened to Italy then? 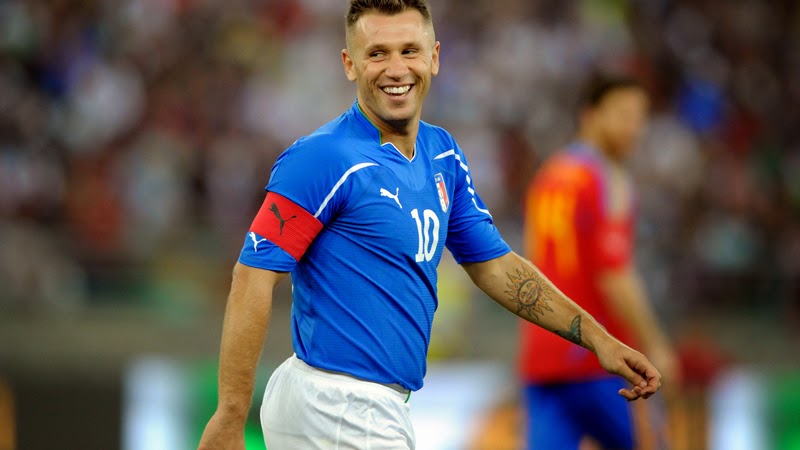 This team is talented, organized, relatively healthy and flying under the radar, just the way I like it. This squad has the potential to make some noise in Brazil and I cannot wake for the kickoff with England this coming Saturday.

Have an opinion on the piece or wanna talk calcio? Hit me up on twitter: